Fred Raab is the lead systems engineer for the PACE research group and the Center for Wireless and Population Health Systems in the Department of Family and Preventive Medicine at UCSD. He is developing and evaluating wireless applications for collecting and analyzing data in the areas of physical activity, energy balance, and nutrition. He is the designer of e/Balance™, a smart-phone application that supports energetics and active-living research. e/Balance is both a hardware and software platform incorporating wireless sensors such as accelerometers, GPS receivers, and heart-rate monitors. In addition, Mr. Raab teaches the Qualcomm BREW software development classes for UCSD Extension’s CDMA and Embedded Engineering program.

Before relocating to San Diego in 2003, Mr. Raab was a founding member of LiveSky Solutions, a wireless developer in Boston, and was instrumental in the development of interactive multimedia and new media technologies. While in his last year of college, he founded Telematic Systems, a pioneering and award-wining videodisc development firm commercializing technologies developed at MIT’s Media Lab for clients such as AT&T, Digital Equipment Corp, Ford, and General Motors. In 1987, as vice president for production at Interactive Media Communications, he led the firm’s development and production teams in the creation of interactive multimedia training programs in industrial health and safety. 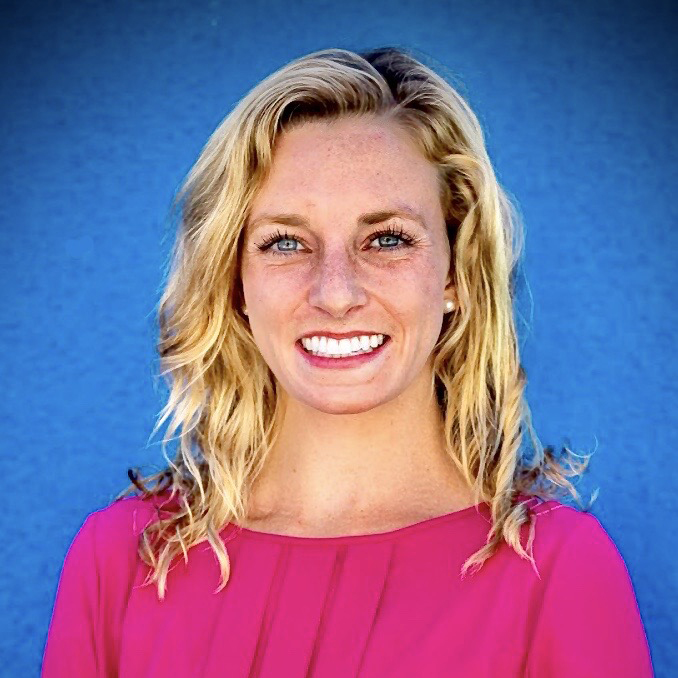 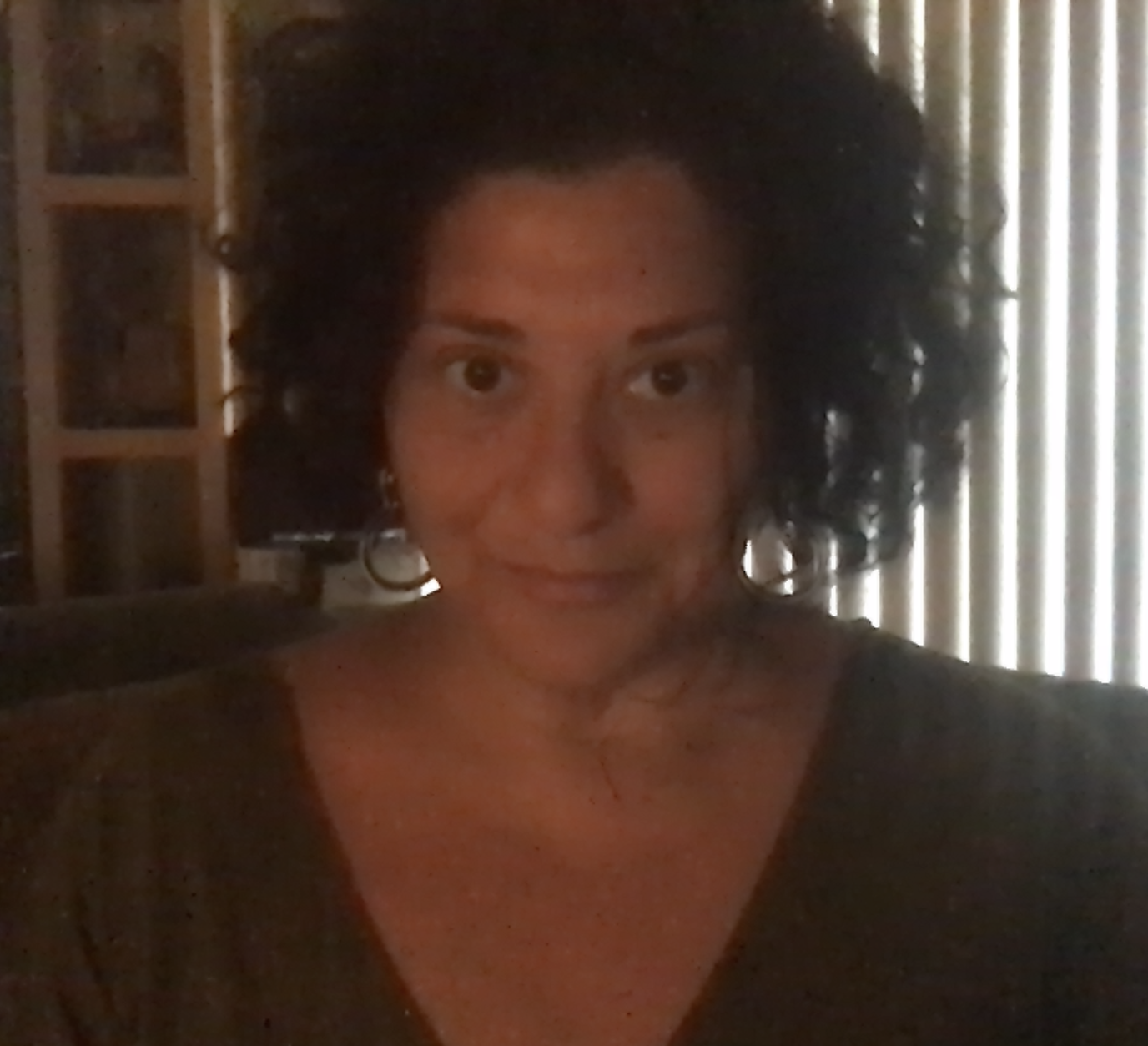 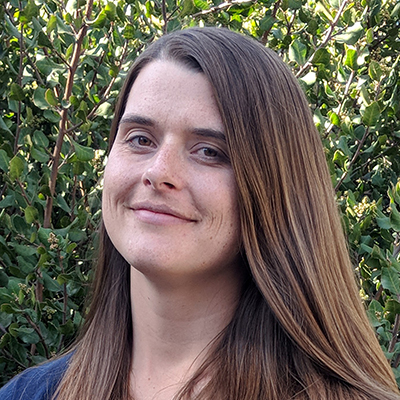