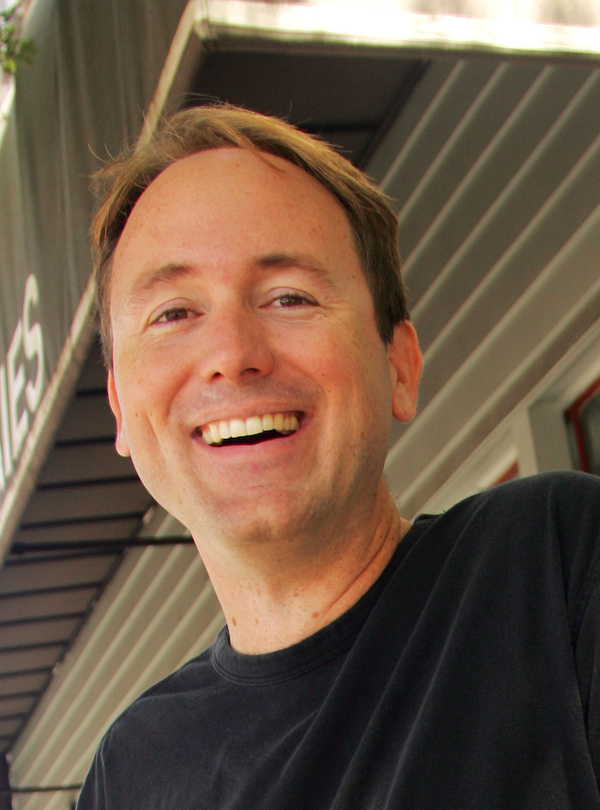 Dr. Fowler’s current interests include social networks, behavioral economics, evolutionary game theory, political participation, the evolution of cooperation, and genopolitics (the study of the genetic basis of political behavior). His research on genopolitics with Chris Dawes was featured in New York Times Magazine’s 2008 Year in Ideas. His research on social networks with Nicholas Christakis was featured in Time’s Year in Medicine in both 2007 and 2008, and in Harvard Business Review’s Breakthrough Business Ideas for 2009. 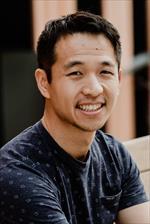 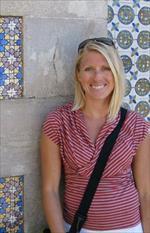 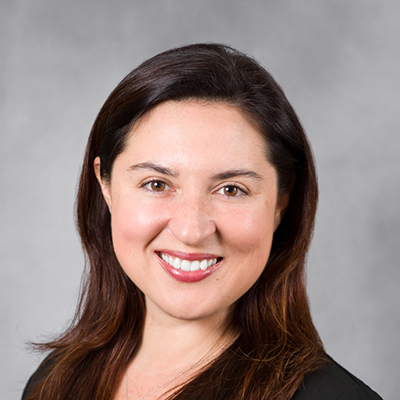